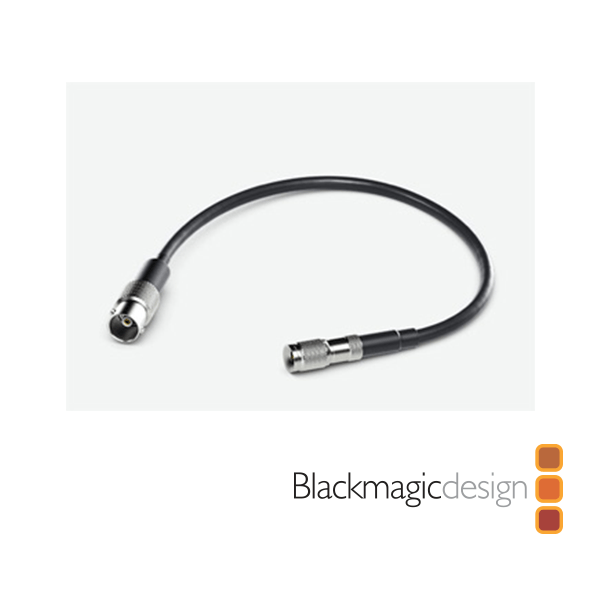 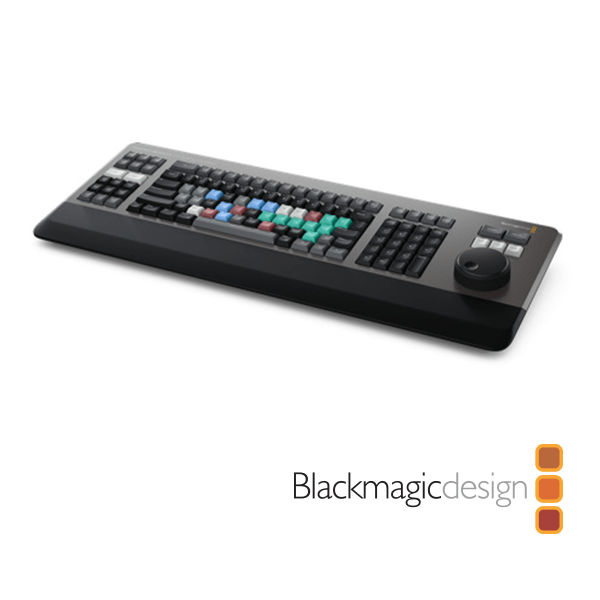 The world’s most affordable and flexible professional broadcast camera for HD and Ultra HD!

Introducing the Blackmagic Design URSA Broadcast, the world’s most affordable and most flexible professional broadcast camera. URSA Broadcast is two cameras in one, an incredible field camera for ENG and programming work, as well as a professional studio camera! URSA Broadcast is perfect for traditional broadcasters because it uses the lenses and batteries you already own, and it also eliminates weird media cards and file formats found on traditional cameras. It records onto regular SD cards and uses the same common file formats found on broadcast media management systems and most NLE software. Plus URSA Broadcast is perfect for web broadcasters because it works with both older after market HD lenses and inexpensive photo lenses. No other broadcast camera is more flexible and more affordable!

Two Cameras in One – Switch instantly between live work or field shooting!

URSA Broadcast is two cameras in one! The compact design, familiar controls and broadcast camera features are ideal for ENG style shooting and vital for working quickly when you’re trying to capture breaking news. Whether you’re in the studio or out in the field, URSA Broadcast will give you incredible image quality, accurate skin tones and vibrant colors that are far superior to cameras costing ten times more. The key is URSA Broadcast’s new extended video mode that produces pictures you don’t need to color grade so you can shoot, edit and get stories on air faster than ever before. URSA Broadcast is also the first camera that finally lets AV and web broadcasters afford a true professional broadcast solution that’s dramatically better than DSLRs!

URSA Broadcast features an incredible 4K image sensor and a new extended video mode with better dynamic range and color fidelity. The image sensor is designed for both HD and Ultra HD so you get amazing texture and detail, accurate skin tones, vibrant color and high dynamic range video, all without the need for post production. That means you can shoot, edit and get stories on air fast! The high resolution sensor is a huge advantage, even when working in HD, because you get sub pixel image processing and superior anti-aliasing for super sharp images. URSA Broadcast is a future proof camera that’s versatile enough to use on any HD or Ultra HD production!

URSA Broadcast is the first professional broadcast camera designed to work with standard media cards and file formats that are compatible with virtually all broadcast systems and editing software. URSA Broadcast records onto inexpensive standard SD cards, UHS-II cards and CFast cards, and records 1080i or 2160p video into standard .mov files. URSA Broadcast records using DNx145, DNx220X or ProRes so the files will work with your existing broadcast systems and workflows. You also get a B4 lens mount that works with your existing lenses, or you can swap it for optional EF, F and PL lens mounts so you can use standard photographic lenses. If you’re building a complete broadcast camera chain, the optional URSA Viewfinder, URSA Studio Viewfinder and SMPTE fiber converters feature familiar controls and design, so they operate exactly as experienced camera operators expect. URSA Broadcast helps you get the most value out of your investment in cameras, lenses and accessories, which means you’ll save time and money, so the camera virtually pays for itself! 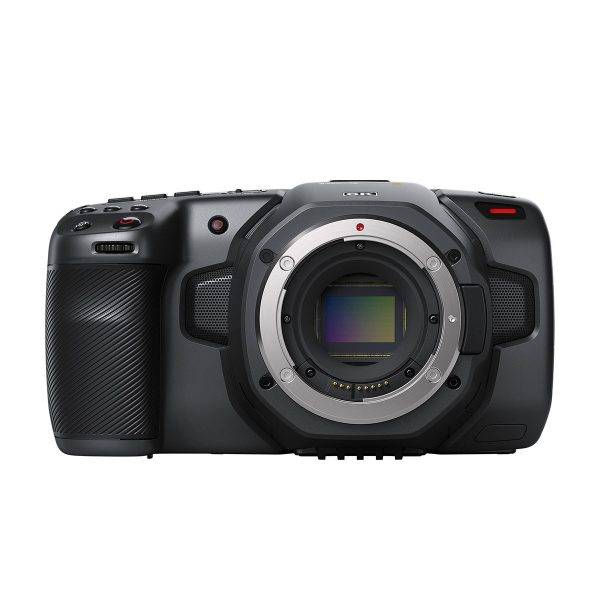 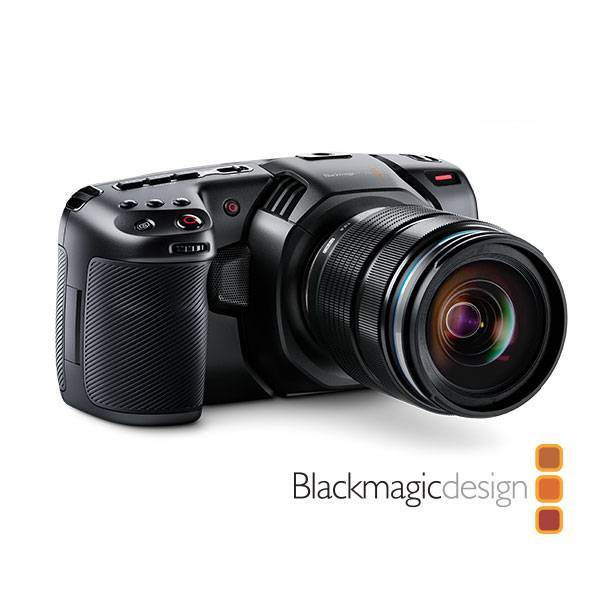 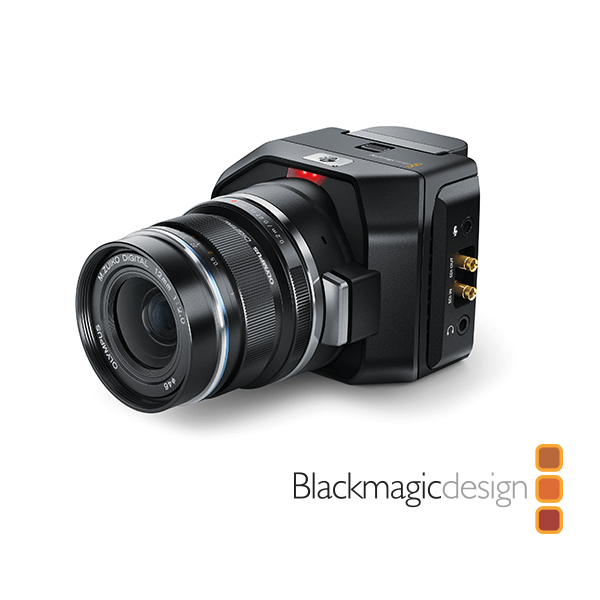 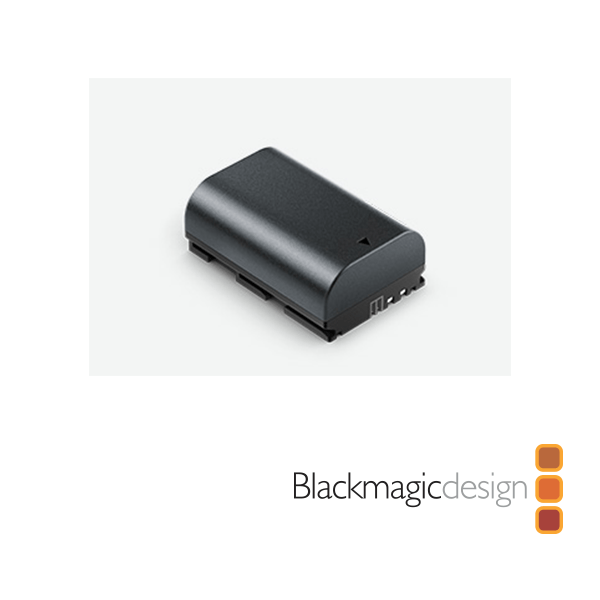 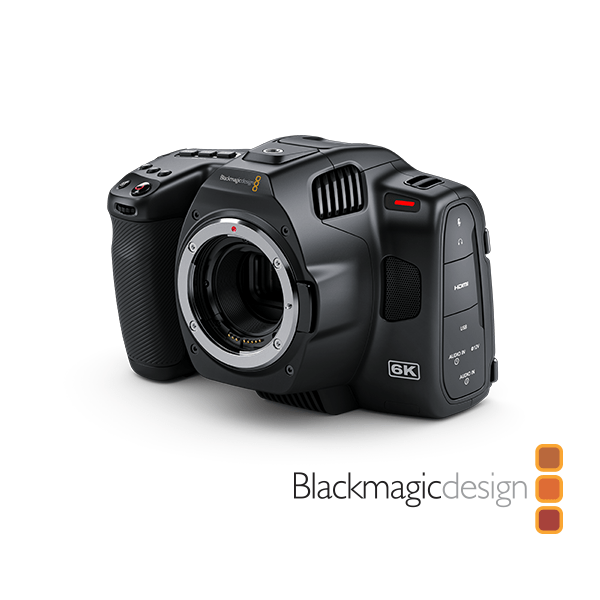 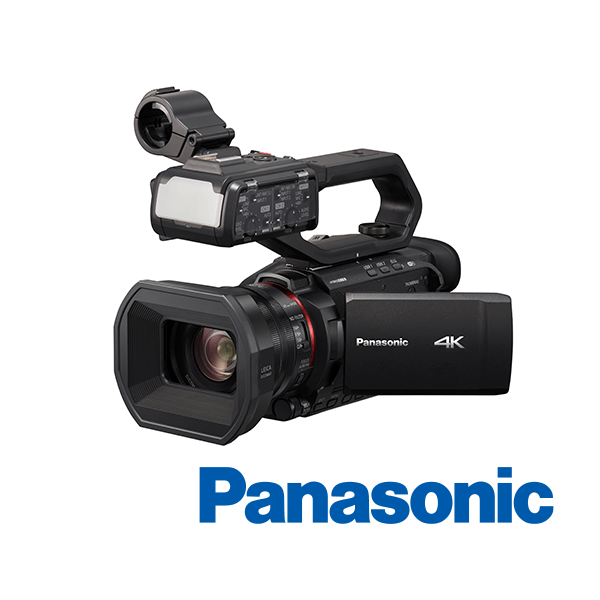 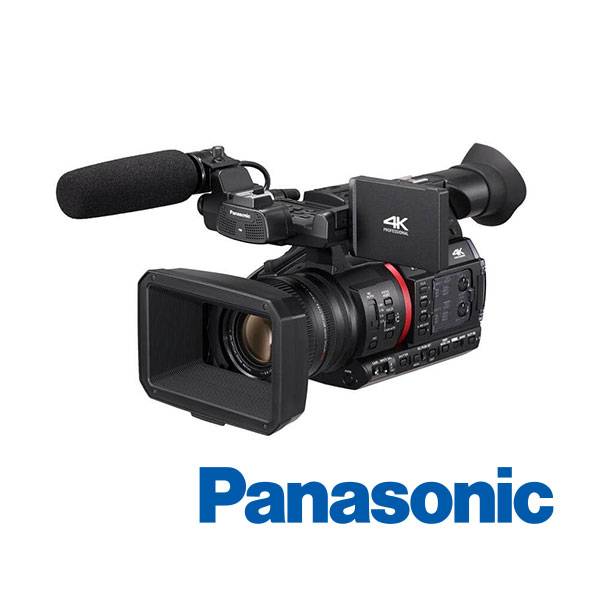 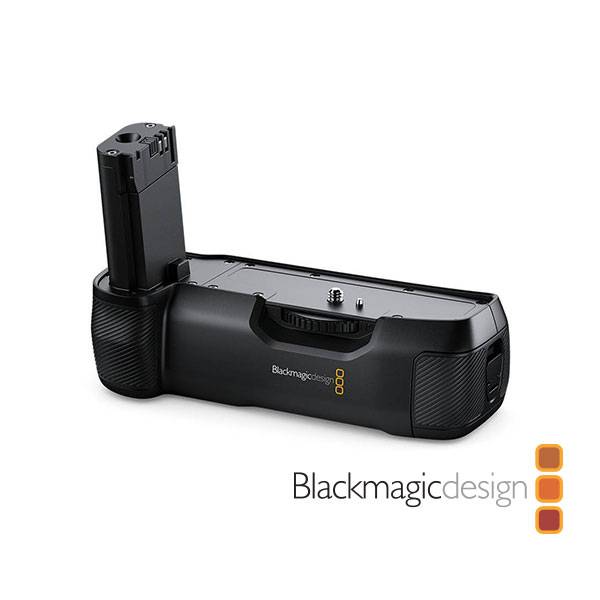