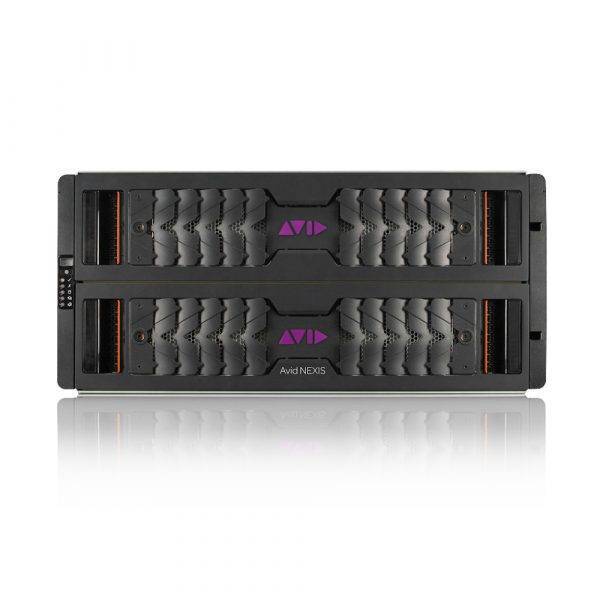 Avid NEXIS
Back to products 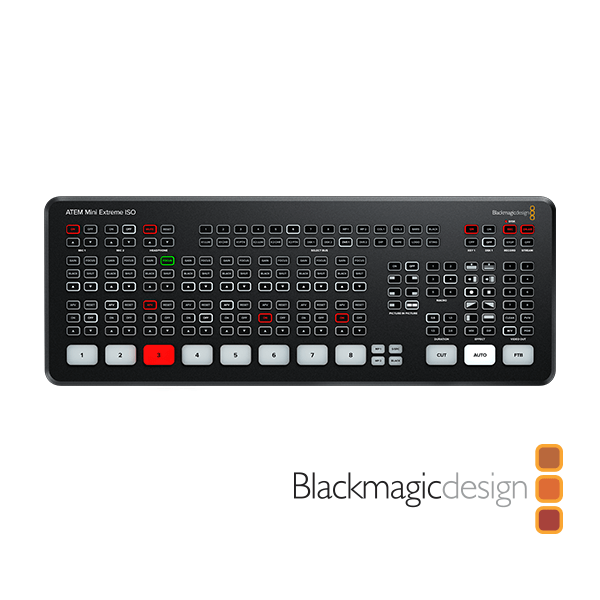 This model is an advanced switcher for true professionals! You get all the ATEM Mini Pro features plus 8 HDMI inputs, 2 separate HDMI outputs. Additionally it has  2 USB ports and a headphone connection. There are also 4 chroma keyers, 6 picture in picture DVEs, 2 media players, and a multiview with up to 16 views!

Live production is the fastest way to complete a finished program. Plus you can stream it to a live global audience via YouTube at the same time. The USB webcam output works with any streaming software while the Pro and Extreme models will directly stream via the internet to popular social media platforms! With up to 8 HDMI inputs ( On the Extreme model).  You can set up multiple camera angles such as wide shots and close ups of each person in the performance. Then connect to a computer with a PowerPoint slide show or websites and gaming consoles. All switching is in real time so you can live stream your show to platforms such as YouTube, Facebook, Twitch and many more!

ATEM Mini’s compact all in one design includes both a control panel as well as connections. The front panel includes easy to use buttons for selecting sources, video effects and transitions. The source buttons are large so it’s possible to use it by feel. Letting the presenter do the switching! You even get buttons for audio mixing! On the ATEM Mini Pro and Extreme models you also get buttons for record and streaming control, as well as output selection buttons that let you change the video output between cameras, program and multiview. On the rear panel there are HDMI connections for cameras or computers, extra microphone inputs, USB for webcam out plus an HDMI “aux” output for program video.

EASY TO USE AND FAST TO LEARN

There’s never been a switcher that’s easier to use, as you simply press any of the input buttons labelled by number on the front panel to cut between video sources. You can choose between cut or effects transitions by selecting the cut or auto buttons. Unlike cut, the auto button tells ATEM Mini to use a video effect when switching inputs. You can select from exciting transitions such as dissolve, or more dramatic effects such as dip to color, DVE squeeze and DVE push. Add a DVE effect for picture in picture effects with customized picture positions and background. There are even “media players” which are a still store for titles and graphics that you can load via external software control

ATEM Mini is perfect for interviews as you can connect multiple cameras for close ups of the host, or interviewee, as well as wide shots plus ATEM Mini is so small the host can even switch in small studios. Plus ATEM Mini Pro and Extreme models support live streaming to YouTube, Facebook and more!

Get dramatically better business presentations on Skype because ATEM Mini makes Skype see it as a webcam, so you can select it in the Skype settings. One camera can be a close up, another for a wide shot and a computer for PowerPoint presentations. The presenter can even use picture in picture.

Live stream eSport competitions to Twitch by simply connecting multiple gaming consoles and a camera for a presenter. ATEM Mini operates up to 60 frames per second for fast gameplay and you can use picture in picture for commentary. You can even download titles from Photoshop. 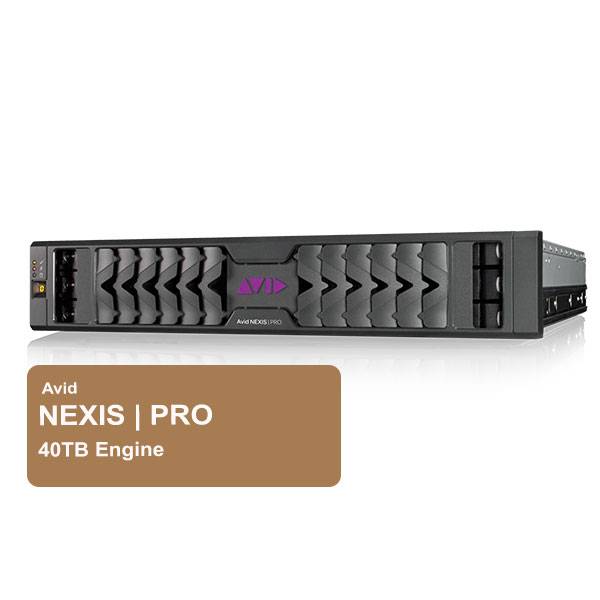 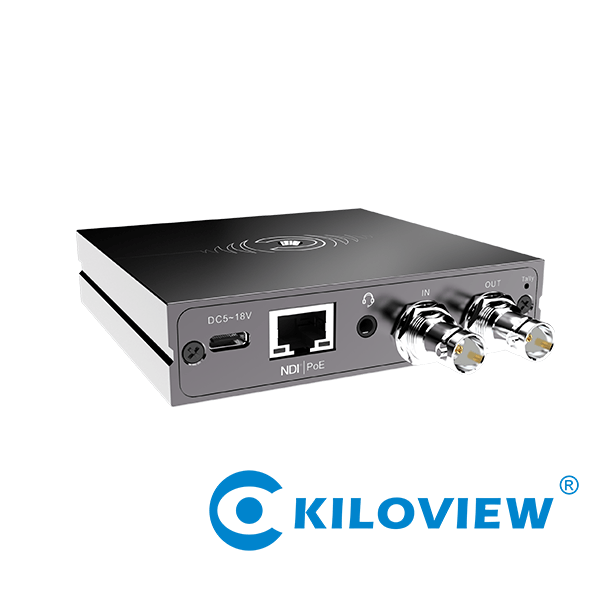 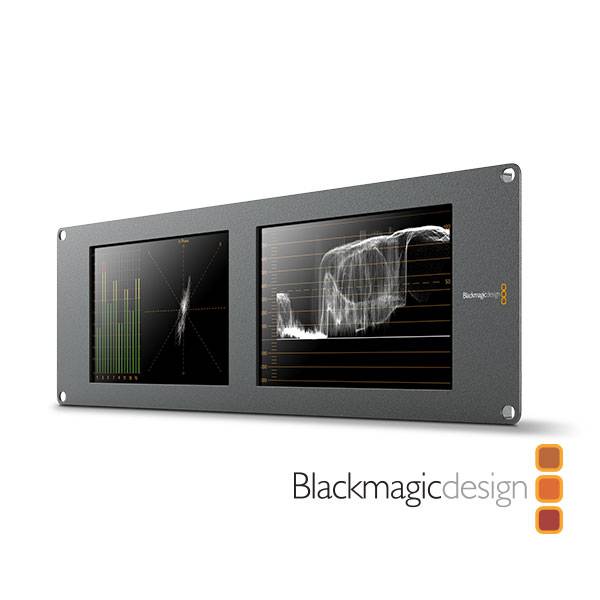 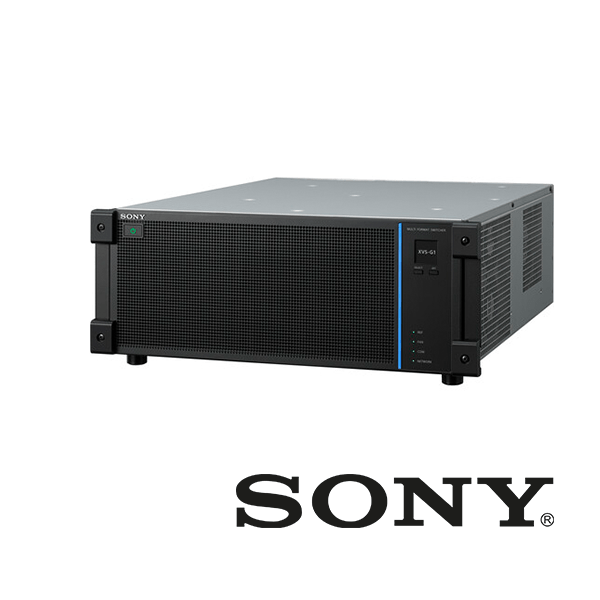 Sony XVS-G1 A new entry-level member of the XVS family To find out more about this product call us on 01932 255 666 or click below to get in touch.
Enquire now 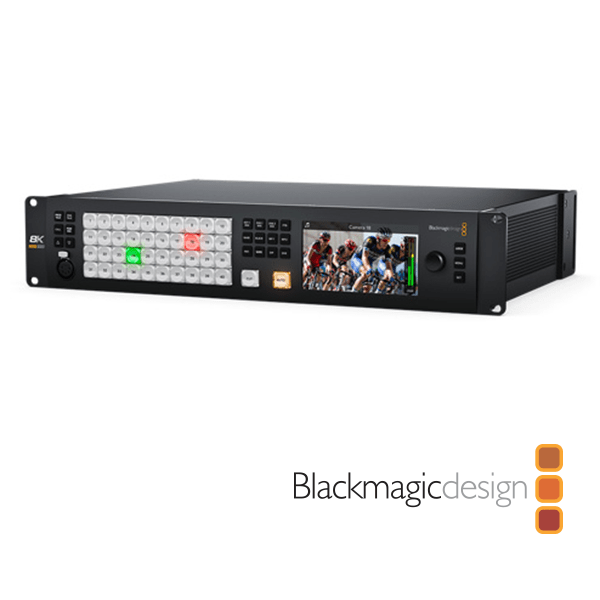 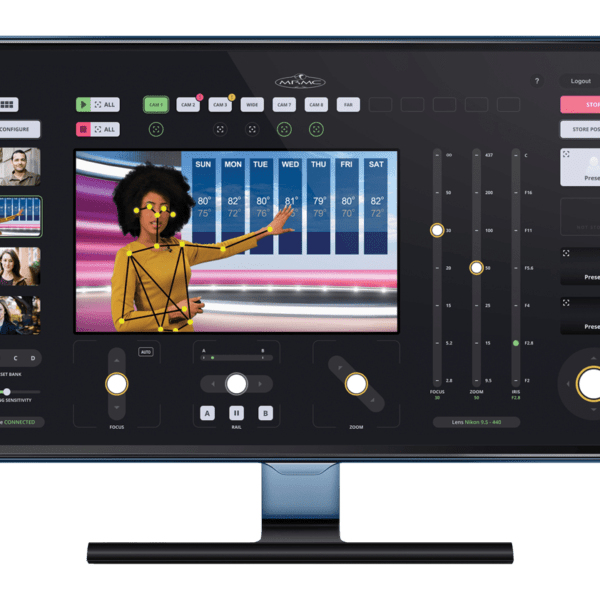 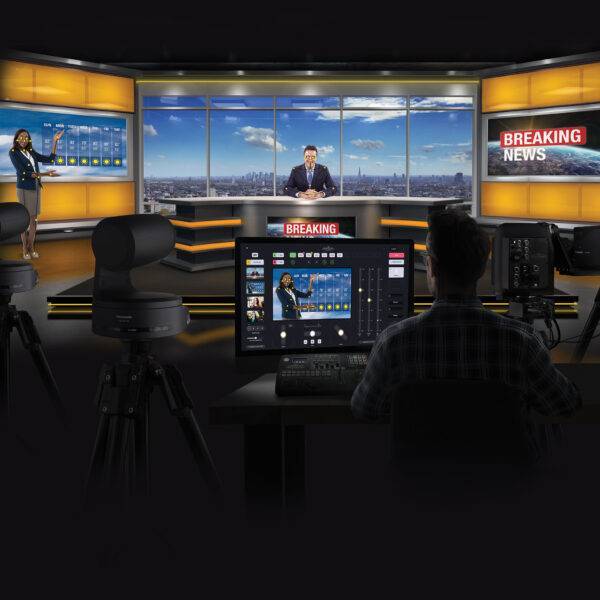 Polymotion Chat Solutions Polymotion Chat is an easily deployable automated camera tracking solution. Polymotion Chat allows an operator to automate up to six presenter and guest camera positions. Using limb and face detection software Polymotion Chat tracks subject movements and provides stable and natural-looking content. The camera agnostic automated subject tracking system is available for multiple broadcast and capture scenarios with 3 different solutions available: Pro, Studio & Broadcast. So whether you have simple tracking requirements or much more advanced large-scale studio needs, Polymotion Chat can help streamline and automate your work-flow. To find out more about this product call us on 01932 255 666 or click below to get in touch.
Enquire now 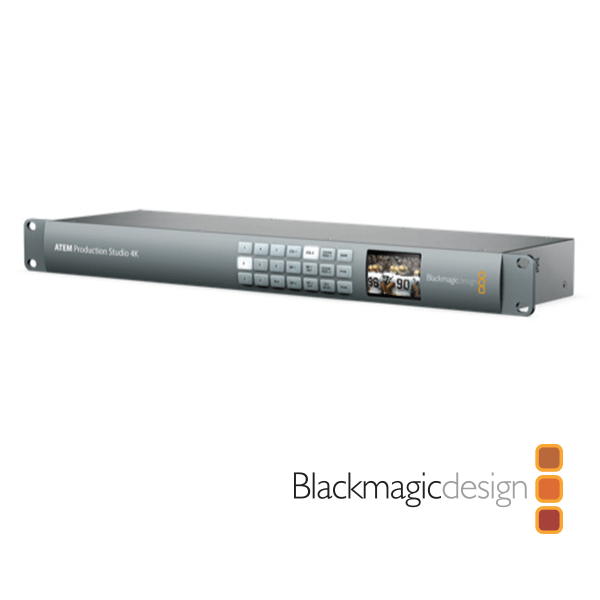