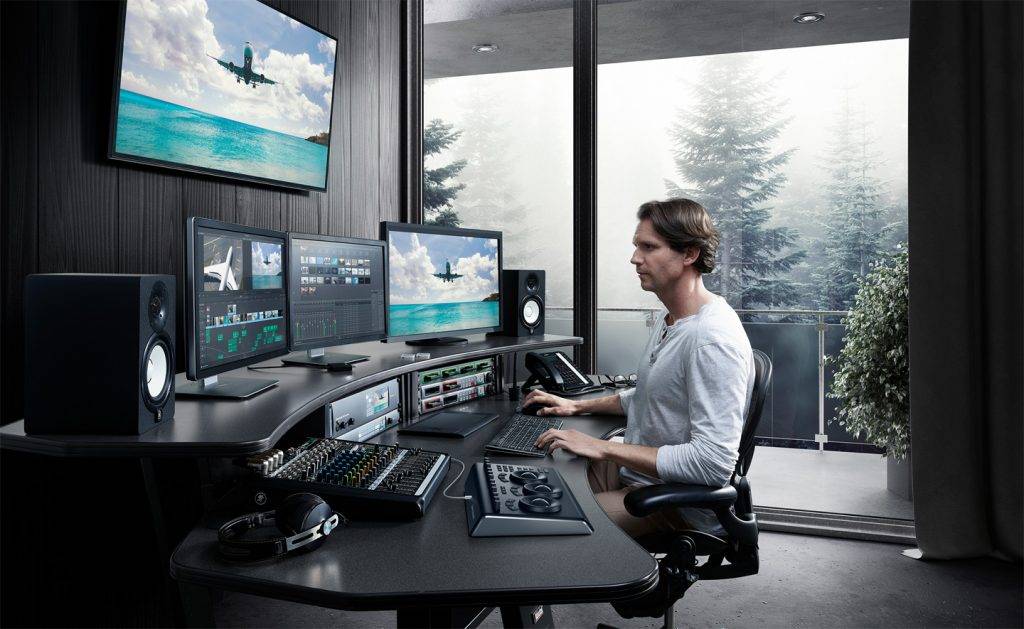 This software update includes over 50 stability and general performance improvements, and is recommended for all DaVinci Resolve 14 users