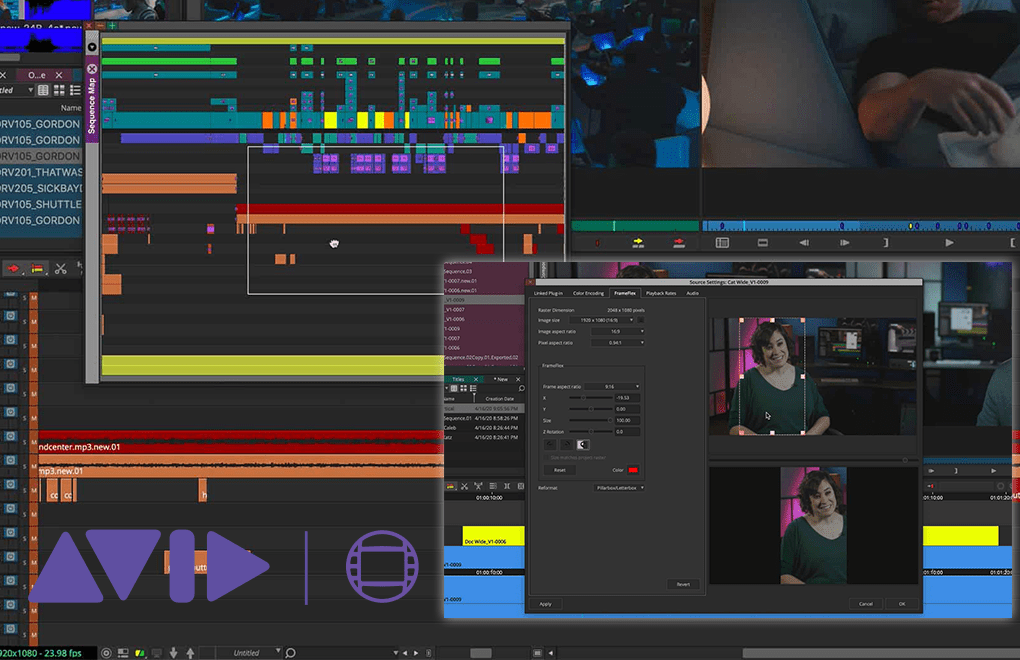 Tuesday, August 25, 2020, Avid have released Media Composer 2020.8. This release will be available via My Avid Accounts, Avid Link, and the Avid Download Center. This release includes a number of bug fixes and improvements, included but not limited to:

Complete information regarding all of the updates and fixes in this version can be found in the Media Composer 2020.8 ReadMe.